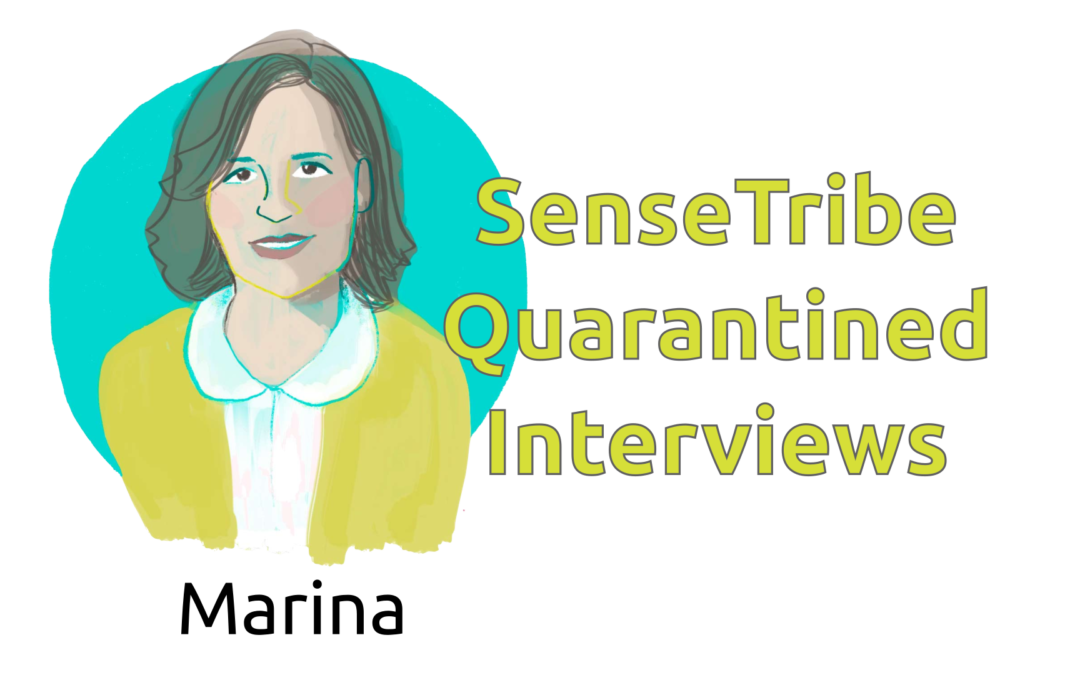 Co-creating a European campaign to give voice to an industry