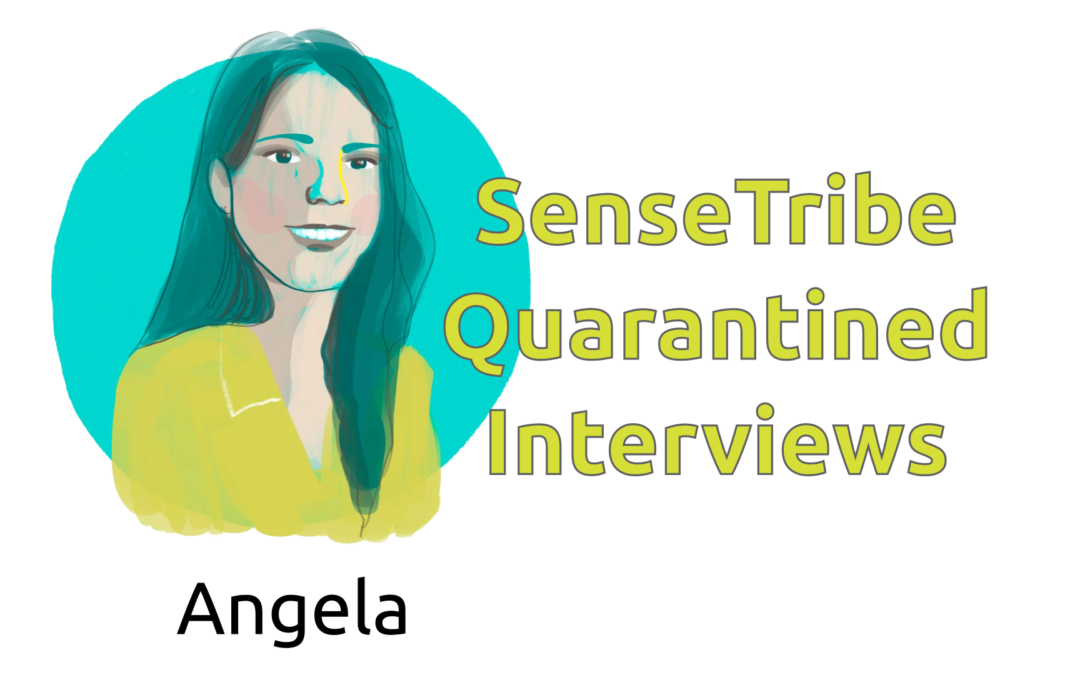 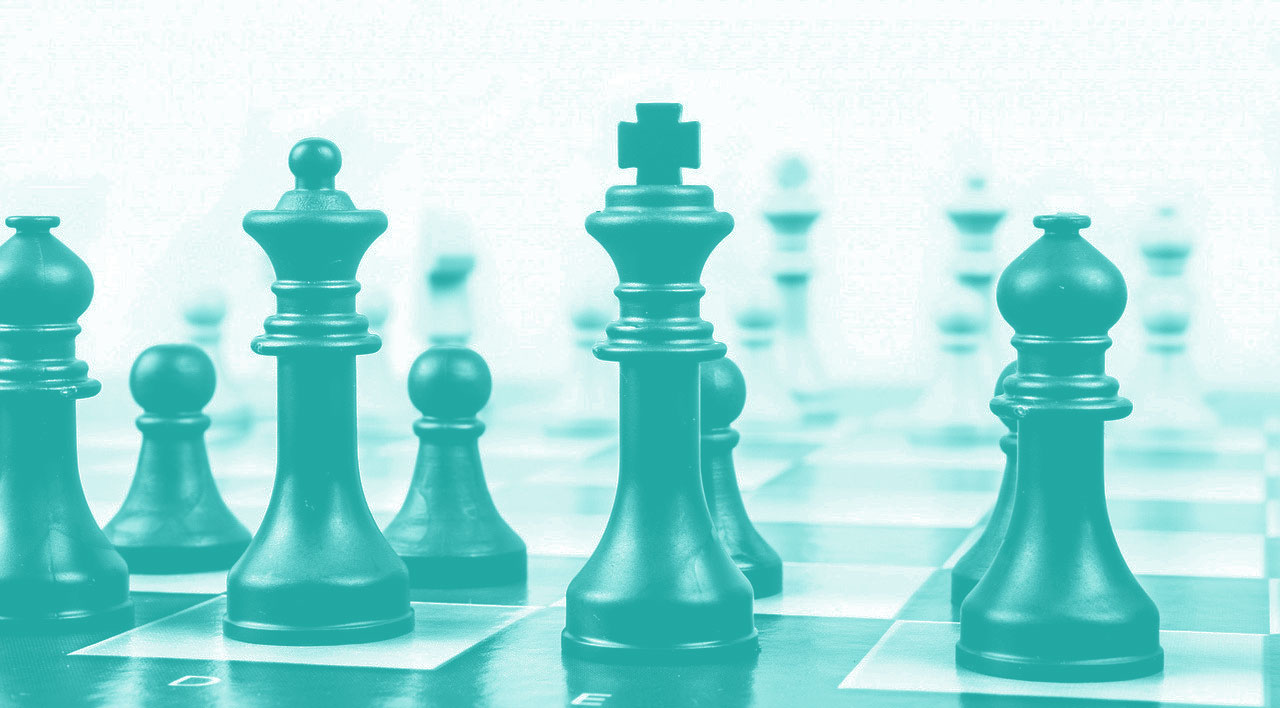 Revisiting your strategy in uncertain and turbulent times